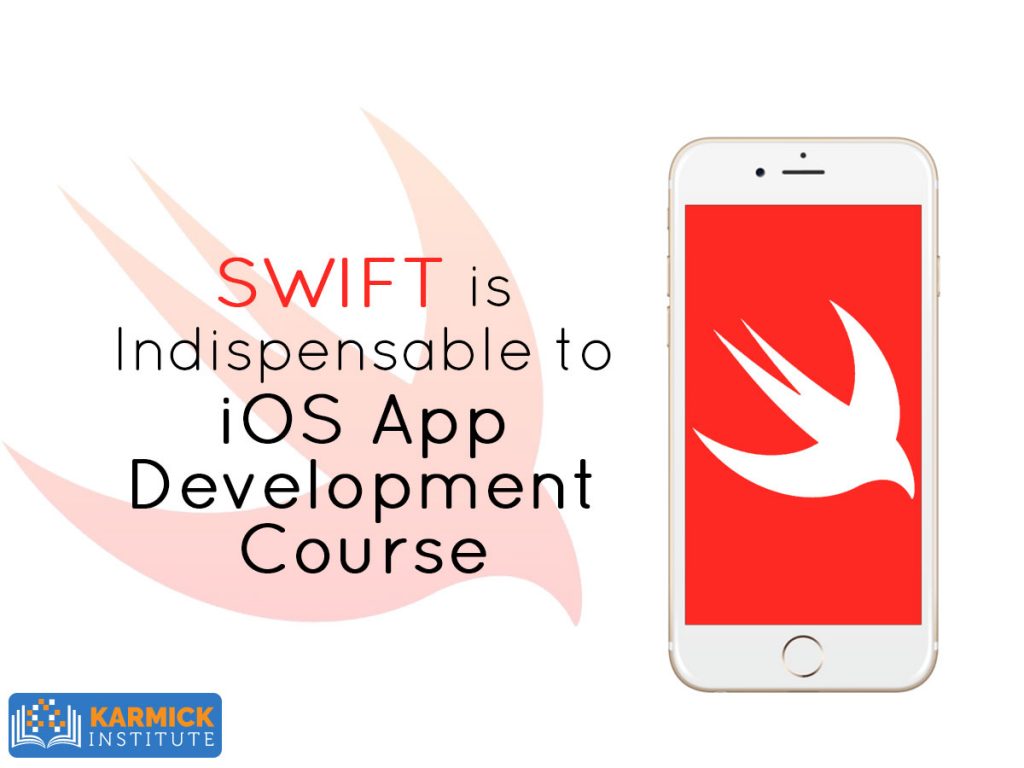 Although Apple’s Swift was around the corner since a past few years, it has recently caught the attention of enterprises across the world. No wonder, Swift programming is in tremendous demand as a skill in 2017. Its striking features had captivated all, and why not as the benefits are numerous. SWIFT is a programming language initially meant to develop user-friendly apps for only Apple devices, but now it is an open sourced programming language having immense potential to create powerful apps ensuring an enhanced user experience.

SWIFT follows easy and safe programming patterns. It provides modern programming features. It also focuses on objective C syntax/programming. Writing iOS and OS X programs on SWIFT is the best practice. This technology is easily accessible with cocoa frameworks. The technology does not need any separate library to support its functionalities. With the help of this technology, the developers bring together both the object-oriented and procedural portions of the language.  The “Run Time” of SWIFT is same as Objective C system.

Institutes who are offering iOS App Development Course should include SWIFT technology as one of the major modules in their course material. It will help the aspiring developers to work on the modern and cutting-edge technology for iOS platform in the near future.